Just got back from a week in London, one of the greatest cities in the world, and always will be. My first trip overseas in high school was to London and it’s the place that inspired me to travel and see more of the world. There are new buildings and restaurants and shops, but so much thankfully remains the same and makes it such a classic world city.

It also happened to be right in the wake of the Paris attacks, I’m proud to say Londoners were out in force living their lives, theaters, bars and restaurants were busy as ever. I had friends telling me not to go or checking on me the whole time I was there, which I appreciated, and not to say it wasn’t on my mind there, but I think we forget sometimes just how violent our own country is. There’s a much better chance of being the victim of random violent crime here than being the victim of a terror attack in London. We’re just desensitized unfortunately to what happens here. Point is you shouldn’t stop traveling because of some insane terrorist crap.

If you get some time in London, do the typical tourist circuit like the Tower and Westminster Abbey, but there are some great less visited sights in London like the Imperial War Museum which has a really powerful exhibit on the Holocaust, or explore the markets at Borough and Brixton to get more of the local taste of the city. I stayed just outside of the city center in Clapham (Zone 2 in London parlance) and it was a really great experience to be somewhat removed from the tourist center, experience more of the local bars….it’s also where you have to go to get a decent sized hotel room without needing a small fortune. 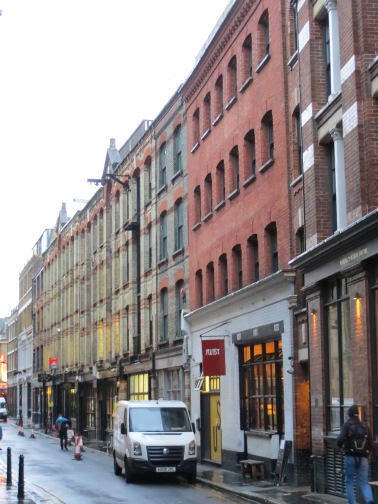 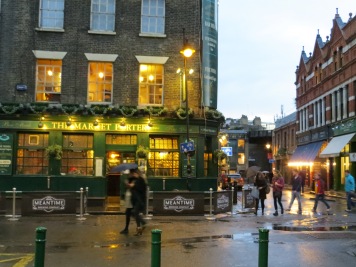